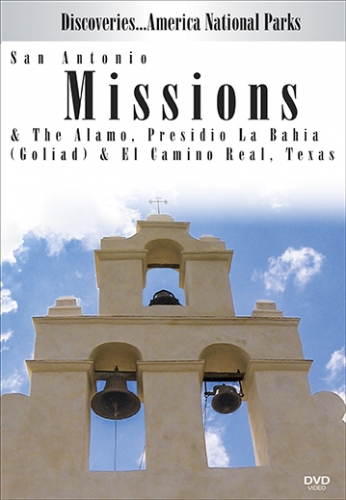 Perhaps the most widely known of the missions (though not currently a National Park), became the focal point for the Battle of the Alamo, where a small band of Texans held out for thirteen days against General Antonio López de Santa Anna. Although The Alamo fell March 6, 1836, the death of The Alamo defenders has come to symbolize courage and sacrifice for the cause of Liberty.

The Goliad Massacre, though not as salient as the battle of The Alamo, it garnered support for the cause against Mexico and contributed greatly to the independence of the Republic of Texas.