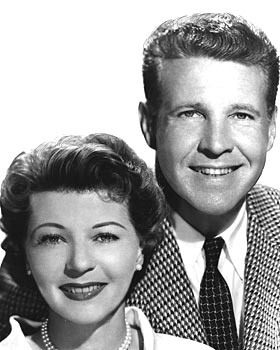 Adventures of Ozzie and Harriet

This collection of Ozzie and Harriet Greats includes 78 different shows for a total of 28+ hours of listening enjoyment.