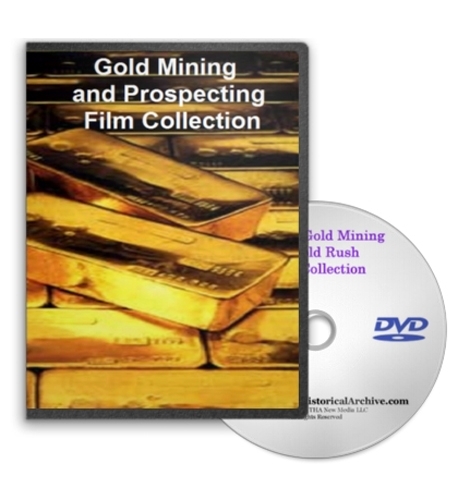 Early 20th Century Gold Mining Films on - Gold has had an almost mystical allure throughout the ages. It was treated as a substance from God by the ancient Egyptians and has been used as a source of money and adornment for millenia. Even today it is a very special metal. Its color and heaviness mark it as special when you look at it or hold a gold coin in your hand. It is even still used as money - although not officially - by many people trading amongst themselves and many people still buy it as an inflation hedge or investment or anti-apocalypse reserve against the collapse of civilization and paper money. Run Time 31:39