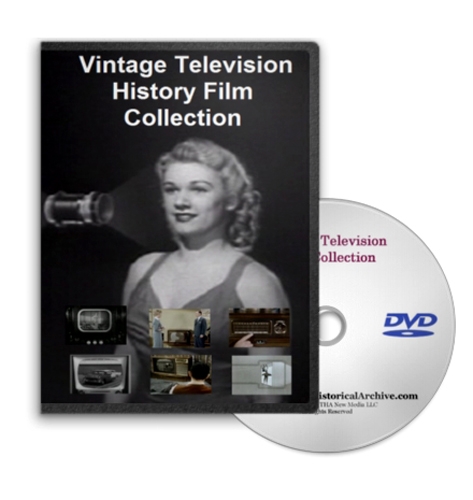 This classic DVD is a collection of films highlighting the early history of television. It includes television manufacturing at RCA back when televisions were still built in America, how TV actually works to get the signal to the television, early production techniques and early automation in the form of remote controls and programmable timers for the TV. A fascinating look at the early days of television.